GHAI celebrates 10 years since the World Conference on Drowning Prevention 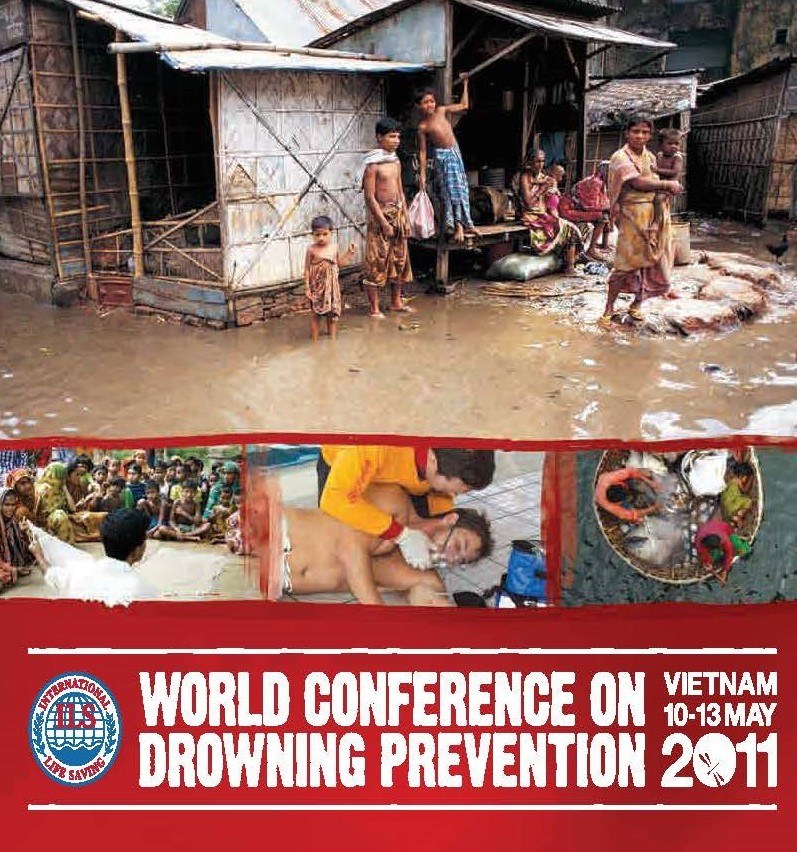 On May 13, the Royal Life Saving Society Australia hosted a webinar to celebrate 10 years since the World Conference on Drowning Prevention 2011 in Da Nang, Vietnam. The 2011 conference originally declared a drowning prevention call to action for international agencies, governments, national and sub-national, non-government organizations, research centers, donors and corporates. It encouraged regions, nations, provinces and communities to dedicate their time and energy to reducing the burden of drowning around the world.

During the Q&A session, facilitated by Justin Scarr, CEO of the Royal Life Saving Society Australia, Ms. Doan Thi Thu Huyen Vietnam Country Director, GHAI, gave her views on where she has seen progress in drowning prevention over the last 10 years in Vietnam. The Vietnamese government recognized child drowning as a critical problem and is addressing this challenge with a concerted inter-ministerial strategy. Since early 2018, with the support of Bloomberg Philanthropies, GHAI – in partnership with World Health Organization and the Ministry of Labor – Invalids and Labor Affairs (MOLISA) – has worked with local governments to test, launch and sustain a five-year plan to reduce child drowning in Vietnam. A world-class, evidence-based survival swimming program for children between 6 -15 years of age has been scaled from eight provinces to 12 provinces with the highest child drowning burdens provinces and has seen unprecedented ownership from local government. A drowning prevention network, including local representatives from the public sector, private entities, ministries, academia and mass organizations, has been jointly working towards the shared goal of preventing drowning among children. For the first time ever, a set of standards and guidelines for survival swim instruction has been developed and accredited for nationwide application. The current program aims to put in place human resources, government budget and infrastructures so that program will continue without international funding. By providing direct technical assistance and partnership to the MOLISA, the program plans to demonstrate impact and advocate for integration of survival swim intervention within the government’s development plans and budgets for long term sustainability. By the end of the first five years the intervention is also expected to cover 20% of the national child drowning burden.

The webinar discussed recommendations for the comprehensive implementation of the United Nations Resolution on Global Drowning Prevention. Huyen emphasized the need for critical solutions and joint partnerships among government agencies to ensure widespread trust, shared value and collaboration among the public and private sectors, especially at local levels. In addition, she stressed the importance of including child drowning in the top political agenda of every nation in complying with the Child Rights Convention, to allocate local ownership and funds to sustain the evidence-based intervention.