Saving Lives with Car Seats in the Philippines

As an advocate and Global Health Advocacy Incubator (GHAI) country coordinator in the Philippines, I work to bring people together around complex challenges, but it’s not every day that a civil society coalition succeeds in passing a new law to save the lives of our kids on the roads. 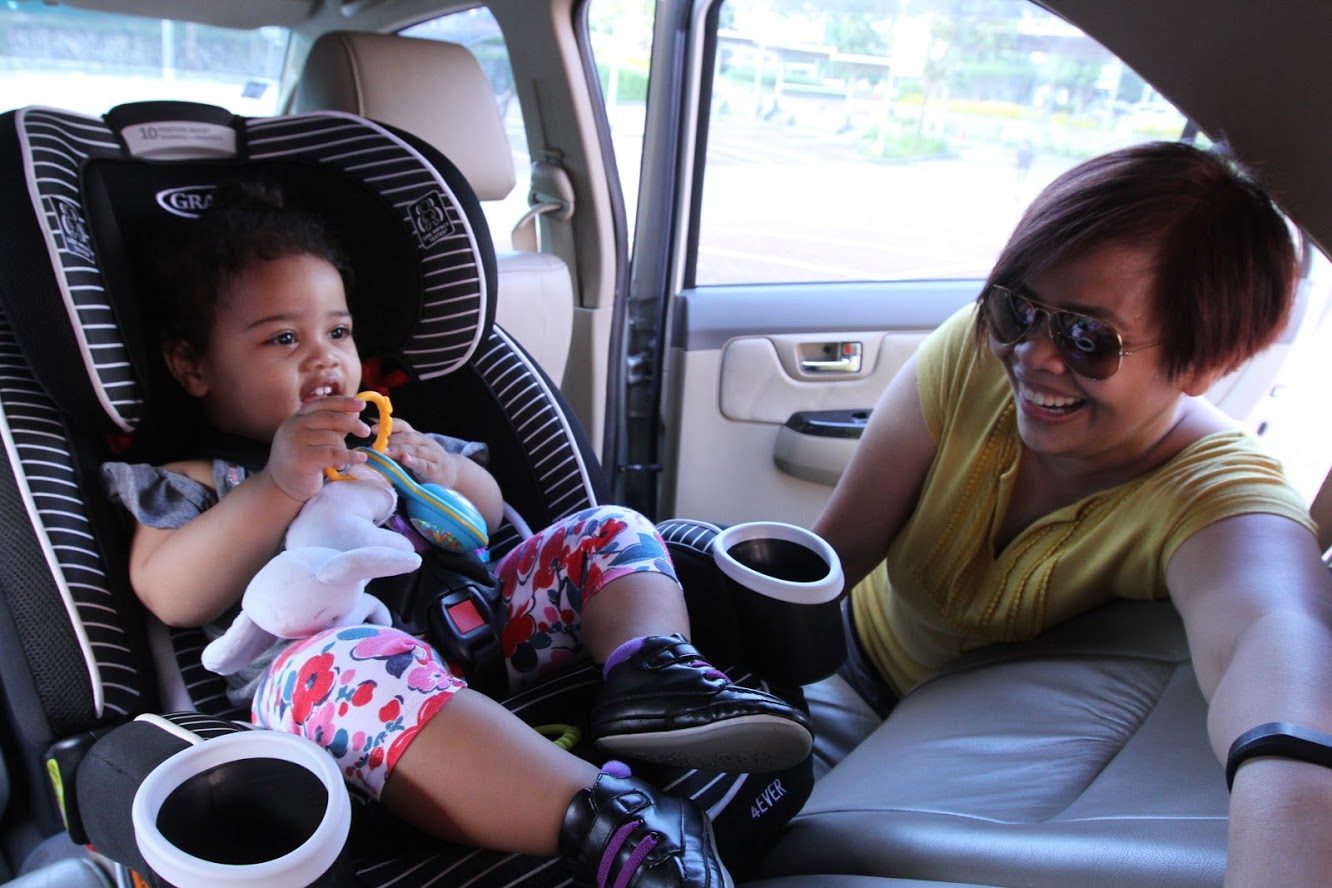 The World Health Organization reports that traffic injuries are the leading cause of death for children globally, and countries like the Philippines bear a disproportionate burden of these tragedies. A solution is available, as the use of car seats can reduce the risk of death in a crash by up to 80 percent for small children, but parents in the Philippines had not been required to use them – until now.

On 22 February 2019, the President of the Philippines signed into law Republic Act No. 11229, “An Act Providing for the Special Protection of Child Passengers in Motor Vehicles.” It is the first law anywhere in our region mandating the use of child car seats in private vehicles.

This life-saving new law is on the books thanks to more than three years of dedicated effort by a broad coalition of public health professionals, attorneys, advocates, doctors and parents. At GHAI, we apply decades of hard-won experience on public health advocacy to today’s pressing challenges, changing laws and policies to save lives.

With the support of Bloomberg Philanthropies, we at GHAI joined international partners, including the World Health Organization and the Global Road Safety Partnership, to support a small group of non-governmental organizations in the Philippines who identified the need for legislation that promoted road safety, specifically protecting children on the road.

We jumped right in to work side-by-side with these local advocates, bringing a Filipino perspective to advocacy and applying our experience to provide technical assistance to the civil society coalition working on this project, increasing their capacity to draft legal language, advance their cause through strategic communications, and work closely with policymakers to affect change.

To go from a brand-new idea to a national law in just a few years is a testament to the dedication of the coalition and ongoing support from global partners and funders. Here’s how we did it.

First, we built the credibility of the coalition and its members. We provided support to organizations to access research and learning opportunities on road safety and child restraints. By February 2017, an initial draft of the proposed legislation was produced and underwent thorough review from subject-matter experts as well as public consultations. The result was a proposal reflecting global best practices while taking into account local nuances. By May 2017, the coalition’s proposal had been filed in both houses of Congress as House and Senate Bills, respectively.

Second, we supported coalition members in fostering strategic relationships with the legislative champions. The champions in both Houses of Congress were identified not only through the Committees they belonged to, but through their current and historical performances and their personal advocacy. Engagement with such champions and their staff was sustained over time, growing into relationships of trust and mutual support. Legislative leaders looked to coalition members as technical experts in the subject matter, counting on them to answer queries, build support and manage opposition.

Third, we were strategic. Road crash deaths are one of the top causes of death in the Philippines, and possibly the leading cause of injury. Despite the numbers, however, the issue of road safety struggles to find itself in the consciousness of Filipinos among the many issues that the nation faces. The coalition strategized on how to account for this low public awareness, and ultimately convinced our champions that the proposed legislation was an achievable goal that did not need to compete with other priority issues.

Lastly, we made the law easy to understand. Proposing legislation is more often than not a daunting exercise, not only because of the technical language but also the process it must undergo to become law. We made the language and the process simple and understandable so that advocates could be more effective speakers, especially when engaging the public. We carefully crafted messages and opened various opportunities to maximize existing platforms where the public had a safe space to voice their opinion.

None of these steps were easy, but the local coalition and their global partners were dogged in their efforts to advance the road safety agenda. Less than a year after the bill was filed, in February 2018, the House passed the child restraint legislation unanimously, and by October 2018, the Senate had passed its own version of the bill.

Now that the bill has become the law of the land, the coalition continues to work closely with government to set the stage for the issuance of the law’s implementing rules and regulations by September 2019, while simultaneously increasing the public’s awareness of the importance of car seats for kids. This phase presents a new set of opportunities and challenges, but our battle-tested coalition has a proven playbook to take an idea and turn it into a life-saving law.

This piece originally appeared on the Global Health Council blog.