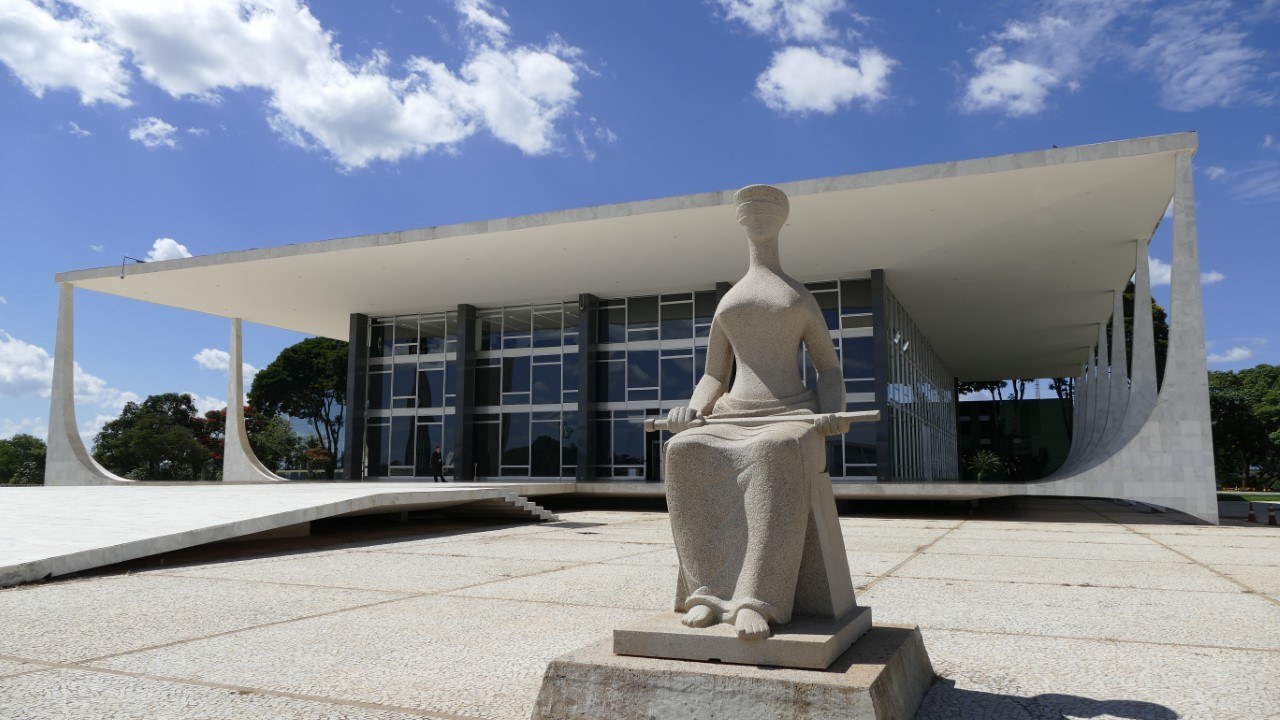 On March 25, 2021, the Brazilian Supreme Federal Court (STF) declared that a Bahia state law that banned advertisements within school premises is constitutional. This decision is an important precedent for the protection of public health and the rights of children and helps promote healthy school environments. The Global Health Advocacy Incubator (GHAI) supports advocates working to pass healthy food policies in Brazil and other countries in Latin America and around the world. Brazil’s decision demonstrates why advocating for these policies is so important and can make a positive impact.

In 2016, the State of Bahia enacted a law that prohibited all marketing of products high in sugar, saturated fats, or sodium directed to children on radio and television from 6 am to 9 pm, and at any time in public and private schools. Two years later the law was amended, changing the previous restriction for a general advertisement ban applicable only within schools. The Brazilian Association of Radio and Television Broadcasters (ABERT) challenged the law based on federal competence grounds and on commercial grounds, such as the rights to free enterprise and freedom of commercial speech, and argued that advertising self-regulation was an effective measure.

However, on March 25, the STF unanimously dismissed the lawsuit filed by ABERT ruling in favor of the constitutionality of the law. The Deputy Attorney General argued in defense of the protection of childhood and the school space. Justice Edson Fachin specifically referred to recommendations from the World Health Organization to regulate the advertising of non-alcoholic beverages and foods rich in fats and sugars in places where children gather and spend time, such as schools, sports clubs, cultural activities, etc. Justice Fachin also held that the Brazilian Federal system mandates all levels of government – local, state, and federal — to protect human rights, in particular the rights of children.

“The Bahia state case win is not only a victory for those at the state level, but also the federal and regional level, too. The STF recognizes the importance of banning advertising of unhealthy foods in school which can be detrimental to their health at such a young age. This win also demonstrates to other governments, both in Brazil and across Latin America, that policies like these should be upheld by the courts or passed altogether,” says Igor Britto, Institutional Relations Director at IDEC.

“The STF’s decision overcame the debate over the possibility of restricting advertising only to tobacco products, alcoholic beverages, medicines and pesticides, as stated in the Constitution. The court found that this statement is not exhaustive, and other products advertising can be restricted. This argument was widely used by companies and their associations against the ban on advertising to kids,” says Adriana Carvalho, Legal Director at ACT Brasil.

Some highlights from the judicial process:

This case highlights the need to protect schools and children from unhealthy foods advertising and recognizes that advertising can be harmful to them. At the same time, it clearly calls for all government levels to approve policies to protect public health. The Bahia state case shows how important it is for civil society organizations to become engaged in high profile legal decisions given that their involvement can have positive impacts on policy decisions. Our work with partners around the world, like in Brazil with IDEC and ACT, reinforces the need for governments to pass healthy food policies that will benefit the public’s health for decades to come.