The Fund began working with the Pakistan National Heart Association (PANAH) in summer 2020. PANAH is advocating for a surcharge and/or health levy on sugar-sweetened beverages (SSBs). The group has decades of tobacco control experience and is now applying their policy advocacy knowledge to help combat the rapidly increasing consumption of SSBs in Pakistan. Overweight and obesity, and consequently NCDs, are on the rise in the country, and it is imperative that the government act quickly to drive down consumption of sugary drinks. The group is tapping into its extensive network of advocates, media contacts, and key government stakeholders to generate both public and policymaker buy-in for the surcharge/health levy. To date, the Federal Bureau of Revenue recently endorsed the measure, and the Ministry of Finance has directed the Federal Ombudsman to ensure the measure is passed. Stay tuned!

The Fund’s second grantee, Centro de Investigación para la Epidemia del Tabaquismo (CIET Uruguay + Salud), has been working to pass front-of-pack nutrition labeling (FOPL) in Uruguay. The government issued Decree number 272/018 in 2018 which required an octagon-shaped FOPL on packaged food to provide labels on products containing an excessive amount of sodium, sugar, fat and/or saturated fat. The Council of Ministers approved the Decree, and it went into force on March 1, 2020. However, its opponents successfully pressured the new government to freeze the implementation for 120 business days to reexamine if the Decree violates Mercosur trade agreements. In early September 2020, a new decree was issued. This decree maintains the black octagon and will officially be implemented in February 2021. With GHAI support, CIET is working to combat ongoing industry threats to the new decree’s content and timely implementation and collaborating with the NCD Alliance Uruguay to educate the public and policy makers through advocacy and a communications campaign. 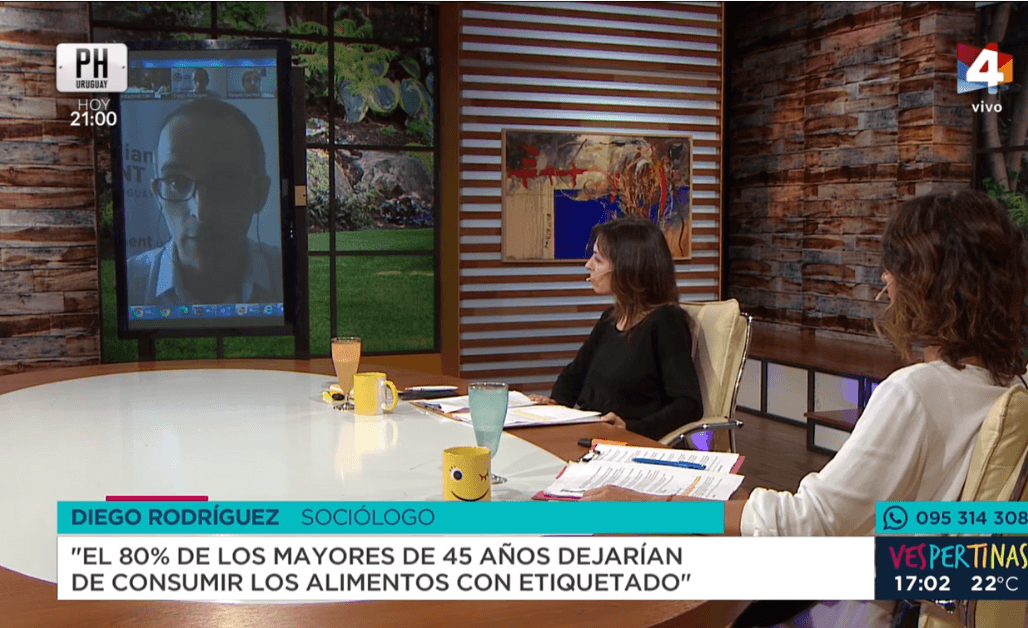 As GHAI wraps up the Fund’s first year, there are five additional projects on the horizon, which will be announced once finalized in late 2020 and early 2021. These projects were selected from a broad range of concept note submissions by an international, external review committee. New concept notes will be accepted three times annually with the following deadlines: January 31st, May 31st, and September 30th. The Fund focuses primarily on projects in low and middle-income countries and invites submissions that addresses SSB taxation, FOPL, marketing regulations and/or bans, and healthy public sector food environments, including schools, or other innovative areas in food policy.

Priorities of the Advocacy Fund also include expanding the evidence base for healthy food policies, and blocking “bad” policies that would set negative precedents. Interested applicants can submit concept note applications here for consideration. All questions should be directed to healthyfoodpolicy@advocacyincubator.org.