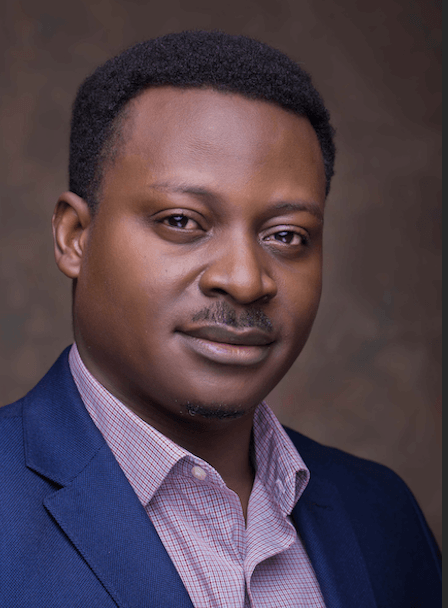 Adeolu Adebiyi is the Senior Regional Advisor in Africa for the Global Health Advocacy Incubator’s (GHAI) Food Policy Program. In this role, he oversees and coordinates the Advocacy Fund portfolio across the region.

How did you get involved in public health?

Growing up, I have always been fascinated by health interventions. After my first degree I had the opportunity to volunteer for a UNICEF program that reached out to young people on HIV/AIDS prevention. I saw how our efforts on risk reduction were able to avert new infections among a larger population rather than waiting until people come to the clinic to be educated or get infected and then placed on treatment at the hospital.

What is the biggest advocacy challenge you have faced in your work and how did it get resolved?

There was a time one of the major tobacco companies planned to sponsor a school-based program in my country as part of their corporate social responsibility. The project was a necessity for the students but I needed to convince the stakeholders on how contradictory it was for a tobacco company to be a sponsor within school environments. It was a decision between meeting the needs of the students and the impression such industry can have on the young minds. After a not so easy engagement, it was agreed that alternative funding source should be sought.

How does the political environment influence your work with GHAI?

Today, it is becoming increasingly clear that many health decisions are political decisions. What is called the “political determinants” of health can either alleviate or elevate inequalities or the risk environment for healthy living. In my work at GHAI, I see how the political environment can limit access to healthy food options, prioritize profit above healthy choice and thereby the increase the risk and burden of non-communicable diseases in the population.

If you could share one tip for people looking to get into advocacy work, what would it be?
Advocacy most times is non-linear and diverse. People who want to work in the advocacy space need to be ready and embrace this reality.

What is something people do not know about you?

I write with my right hand but most people do not know I am left-handed and do most other tasks with my left.