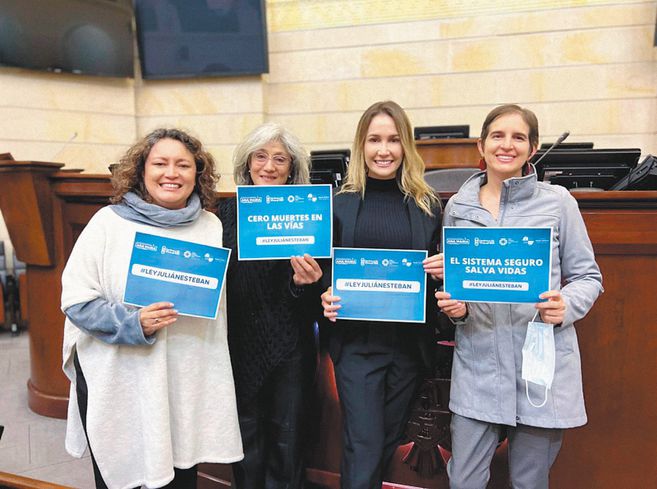 Universidad de los Andes Grupo SUR and La Liga contra La Violencia Vial led dedicated advocacy efforts that resulted in #LeyJuliánEsteban – a new law that mandates safer roads in Colombia – which was officially published and came into effect on July 14. The Global Health Advocacy Incubator (GHAI) and other Bloomberg Philanthropies Initiative for Global Road Safety (BIGRS) partners provided technical assistance to the two groups as the bill progressed in Colombia’s Congress, first in the Senate in April and later in the House of Representatives in June.

Ley Julián Esteban introduces mandatory 50 km/h speed limits in urban zones, aligned with the World Health Organization recommendations, and 90km/h on highways across the country. Until now, speed limits have been as high as 120 km/h for highways and 80 km/h for urban roads.

In addition, local authorities must draft speed management plans, which in turn must be updated once every two years. Although the Law grants local authorities to exceptionally increase speeds on certain roads, they must first conduct a study and then apply a strict methodology regulated by the Minister of Transportation. Local partners therefore believe that the exceptions would be rarely applied. 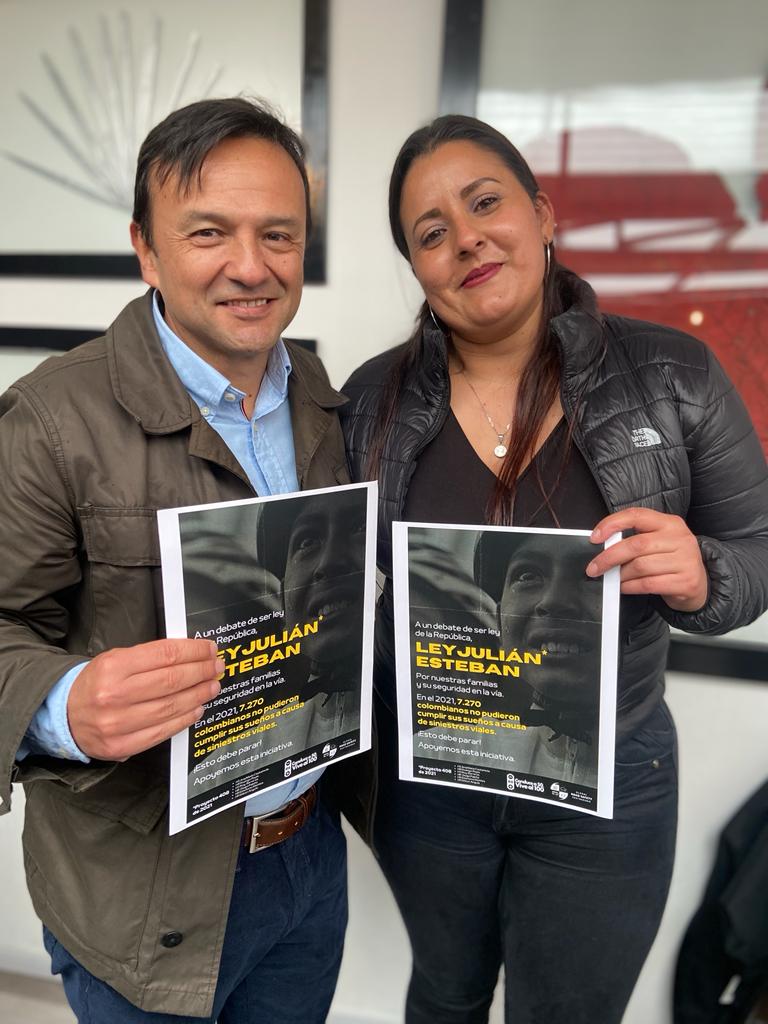 Looking ahead, the local partners say that the main challenge is to advocate for the full implementation of the new speed limits countrywide. That means demanding the national and local governments to strengthen enforcement, including the effective use of speed detection cameras. In early 2020 a Constitutional Court ruling effectively suspended the punitive use of speed detection cameras, noting that the owner of the car was not automatically responsible for the traffic violations committed by the driver, when violations were detected by electronic devices. Local partners are working with their allies in Congress to craft a new law that would overcome the ruling and make speed detections cameras – and their resultant fines – function once again.

In the meantime, local partners are celebrating Ley Julián Esteban, knowing that the reductions in speed limits across Colombia’s roads will save lives.