Corporate Capture and the Key Role of Civil Society Organizations 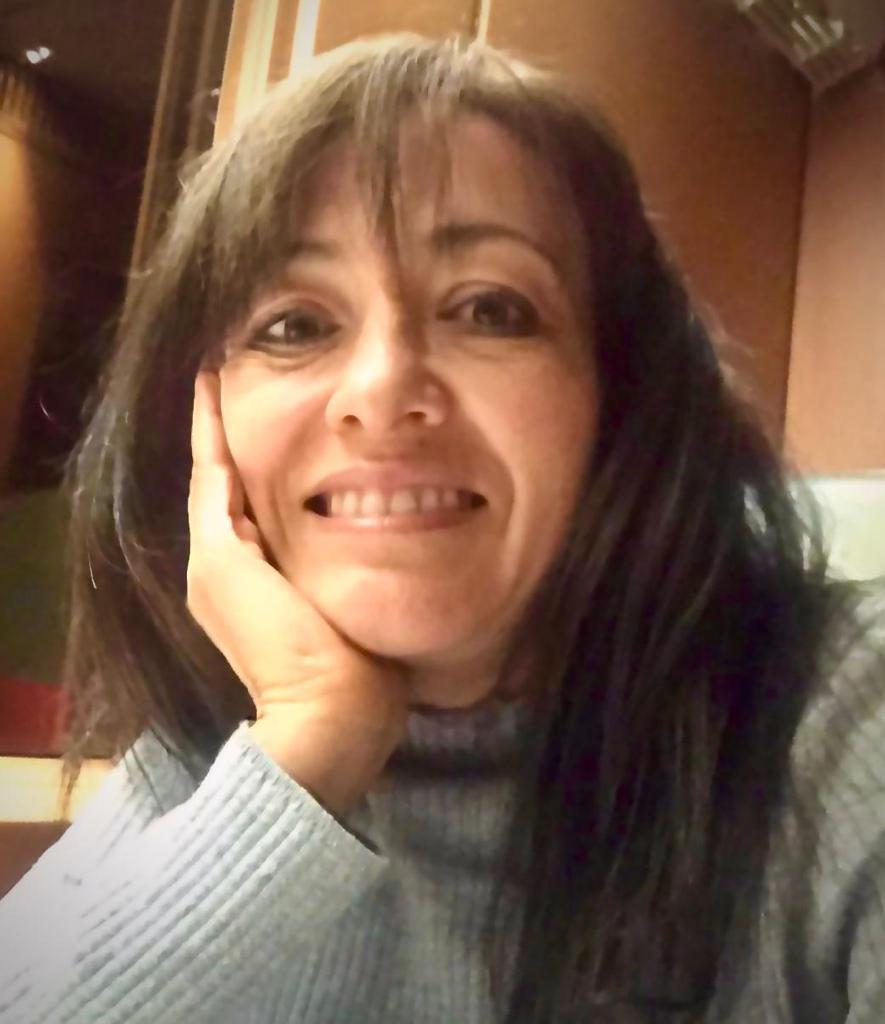 Affected communities, social movements and human rights organizations have been denouncing corporate capture explicitly over the last few years. The new Global Health Advocacy (GHAI) report “Behind the Labels: Big Food’s War on Healthy Food Policies” contributes to the debates on corporate capture by delivering a detailed analysis on the strategies, narratives and actions that corporations are using to impede States’ compliance with their obligation to protect the human right to food and health, specifically with front-of-package labels (FOPL). The report inspires readers to analyze patterns of corporate capture beyond food and nutrition. In fact, in negotiations on climate change and the environment, corporate accountability and health i.e., social movements have observed industry behaviors identified in the report, including misleading and confusing narratives, stigmatization of those defending the public interest, mainstreaming of low standards of protection, and individualizing and moralizing structural causes of problems, among others. Furthermore, the recommendations of the report can also contribute to the development of innovative civil society strategies to protect regulatory processes at the local, national, regional and global levels, combating against the bad faith in which corporations with vested interests occupy and manipulate public debates and policymaking.

Also pertinent is the way in which the report makes visible how corporations use the discourse of corporate social responsibility and strategies based on charity to distract from corporate accountability and the harm the industry creates and instead focuses on those they pretend to help. An interesting example in the report is the propaganda around the support provided to campesinos (peasants), when in reality the agro-industry marginalizes peasant’s food systems, forcing them to enter into the global value chains, in contexts of power asymmetry, thus nullifying the food sovereignty and undermining the right to self-determination of those who provide around the 70% of food worldwide.

The report also provides a good methodological example: by basing its findings on social listening, media monitoring and directly ground-truthing from advocates and civil society organizations (CSOs) in their national contexts, the report exposes global industry trends, demonstrating the need for international solutions. The methodology inspires those defending the public good to carry out similar exercises in diverse policy fields, in which exposing how corporations concretely take over public governance can be useful to protect the public interest from the local to the international.

The publication of the report at the end of 2021 is extremely timely. The recent UN Food Systems Summit, the 7th session of negotiations of the UN Treaty on Transnational Corporations and Other Businesses Enterprises and the Climate COP 26 have shown how corporate capture is advancing. This concern remains valid in view of the reform of the UN proposed by the UN Secretary General, which seeks boosting UN partnerships with the private sector and thus, the model of “multi-stakeholder initiatives.” A model that puts policymaking and implementation in the hands of platforms that bring together governments, civil society and private sector representatives, ignoring the power unbalances and the diverse nature and goals of those actors. We hope that the report helps to question that model, because even though “multistakeholderism” appears unproblematic for the public, it is putting our lives and planet at the mercy of a minority of powerful businesses webs.