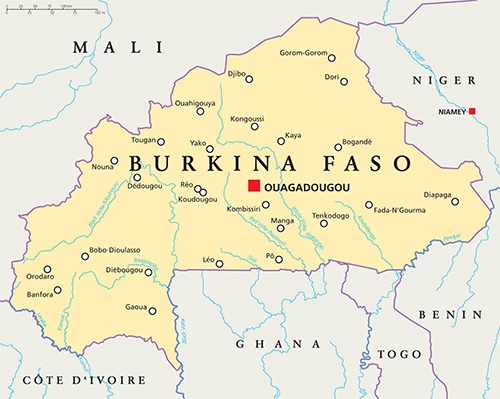 The Global Health Advocacy Incubator (GHAI) is proud to be an implementing partner of Bloomberg Philanthropies’ Data for Health (D4H) Initiative, which is focused on helping low and middle-income countries strengthen and standardize their systems responsible for gathering key public health data in an effort to improve public health outcomes. Since its launch in 2015, the D4H Initiative has expanded its scope to include more than 40 countries representing over five billion people, 25 of which involve multi-year comprehensive partnerships with national governments involving large-scale, multi-million-dollar projects.

GHAI plays a key role in the D4H Initiative, providing legal reviews of participating countries’ foundational public health gathering system, the Civil Registration and Vital Statistics (CRVS) system. A country’s CRVS system is responsible for collecting data on the births, deaths, and causes of death of a country’s entire population, data that is critical to informing public health policymaking. To date, GHAI has conducted, or is in the process of conducting, nearly twenty CRVS legal reviews, from countries spanning Africa, Asia, and Latin America. Following the completion of each legal review, a recommendation report is produced, which provides an individualized blueprint for how that country can strengthen and reform its CRVS legal framework as to better align with international best practices.

In recognition that the D4H initiative simply can’t reach all countries who wish to reform—or are in desperate need of reforming—their public health data gathering systems, including their foundational CRVS system, the Global Grants Program (GGP) was created in 2019 as way for non-D4H countries to apply for specific grants to fund individual projects focused on CRVS reform. The program is overseen by Vital Strategies, funded by Bloomberg Philanthropies, and carried out in partnership with a variety of organizations, including the CDC Foundation, John Hopkins Bloomberg School of Public Health, and the World Health Organization, in addition to GHAI.

GHAI plays a formative role in the GGP, as it does in the broader D4H Initiative, by assisting countries with conducting legal reviews of their CRVS legal frameworks. Similar to a legal review conducted as part of the D4H Initiative, once a GGP grant has been awarded for a CRVS legal review, GHAI identifies and hires in-country legal consultants, who are then trained and carefully guided through the legal review process using the CRVS Legal and Regulatory Review Toolkit developed by GHAI and its partners.

Burkina Faso is the most recent country to successfully be awarded a GGP grant to conduct a CRVS legal review with the support of GHAI. Burkina Faso, which currently has very low birth and death registration rates, hopes to learn through the CRVS legal review how their CRVS laws can be strengthened in ways that can lead to higher and more universal registration rates. Once the legal review is complete, GHAI has committed to continuing its work with the stakeholders and the legal consultant to make the necessary legal changes.

To date, Bloomberg Philanthropies has committed more than $2.7 million dollars across 34 projects in 16 countries throughout Asia, Africa and Latin America through the GGP. GHAI is proud to be a part of this important and exciting program, which is a reflection of the success and popularity of the broader D4H Initiative.