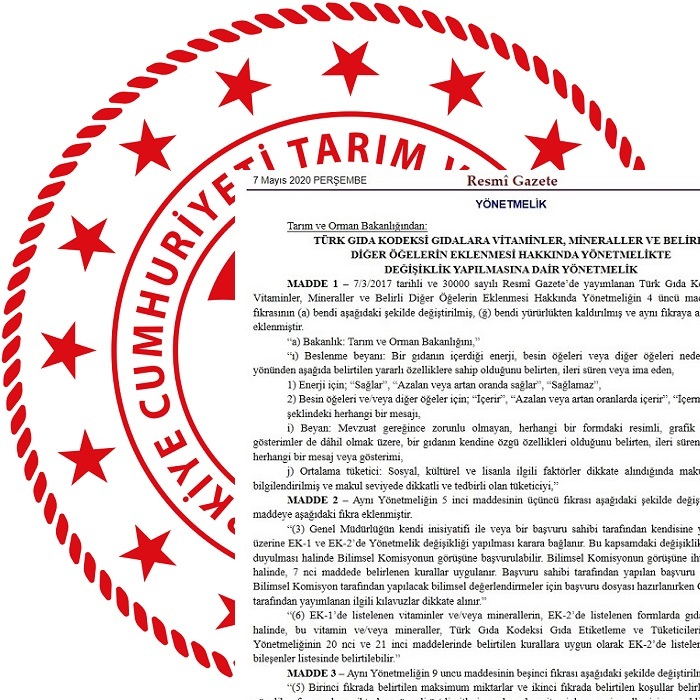 On Thursday, May 7, the Ministry of Agriculture and Forestry (MoAF) published regulations to limit the content of trans fat to 2g per 100g in food intended for the final consumer and retail. The policy, which takes effect January 1, 2021, is in line with the EU’s, although it falls short of international best practices covering all foods in all settings.

Efforts to regulate trans fat in food gathered steam in 2018, after the World Health Organization called for the elimination of artificial trans fat from the global food supply by 2023. In Turkey, civil society proved instrumental in elevating and framing trans fat elimination as a public health priority, building and demonstrating public demand for policy change, and helping to navigate legal and bureaucratic roadblocks to policy passage. 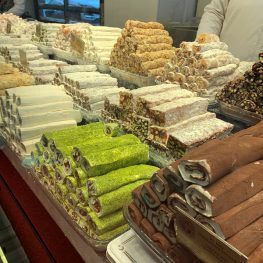 Popular foods in Turkey are made with oils that can contain trans fats.

Throughout their campaign, civil society partners generated hundreds of media stories on trans fat health harms and solutions, even during repeat municipal elections in Istanbul that consumed significant media attention in June 2019. They gathered and distributed testimonials from prominent chefs, health and nutrition experts, as well as industry representatives in favor of policy change.

Civil society representatives participated in government workshops to develop regulatory language, and met with political decision-makers regularly to address their concerns. In the process, they helped to generate support for trans fat elimination from MoAF’s Food Codex Commission, a semi-official advisory group, as well as the Presidential Health and Food Policy Council, which submitted a report to President Recep Tayyip Erdoğan on the matter in December 2019.

As we celebrate this public health win, we encourage public health advocates in Turkey to redouble efforts to expand trans fat restrictions to all food products.