Media advocacy in India: From journalism workshops to political commitments

Media can play a critical role in strengthening health systems. Over the past year, the Global Health Advocator helped partners in India strengthen media voices on two public health causes that had previously drawn too little attention: the prevention and management of hypertension, and the elimination of toxic trans fats from the food supply.

Hypertension is a silent epidemic in India, a country of 1.3 billion people where at least 30% of the population has raised blood pressure, and a large majority is unaware of their condition. Unless steps are taken to ensure adequate screening and treatment, more deaths and disabilities will occur from severe health conditions such as heart disease and stroke. 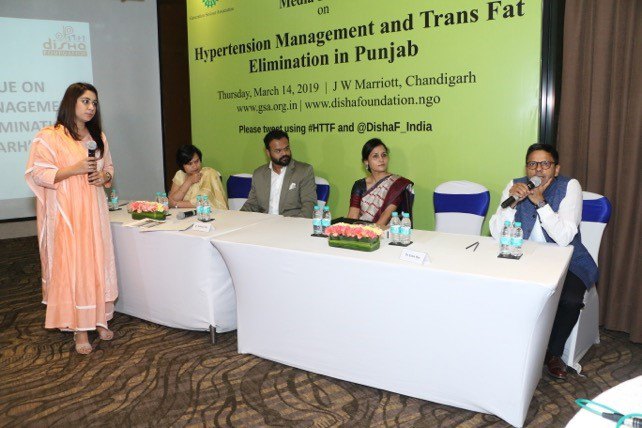 Trans fat consumption increases the risk of heart disease and death: Some 63,243 Indians died because of it in 2010, according to the latest available estimate. The World Health Organization has called for the elimination of artificial trans fat from the global food supply.

It’s an ambitious undertaking in a country like India, with its rich culinary traditions and widespread popularity of foods cooked in trans fat-rich partially hydrogenated oils (PHOs). For the most part, the media has paid little attention to hypertension and trans fat – focusing instead on hunger, malnutrition and other pressing health emergencies.

To expand the conversation, GHAI designed a series of journalism workshops—one with national news outlets, and six in states with a particularly high burden of non-communicable diseases and an opportunity to turn the tide. At least 300 journalists were trained in these interactive half-day sessions in 2019 and 2020, including in Delhi, Kerala, Madhya Pradesh, Maharashtra, Punjab, and Telangana.

Each workshop was tailored to match cultural and political realities, and featured high-level political decisionmakers who affirmed their commitment to public health. It also allowed the decisionmakers to interact with journalists as well as reputed food scientists and health practitioners.

“Everybody knows about hypertension but very few take it seriously. More importantly, it is not considered a public health issue,” said Dr. Sonu Goel, a public health professor at the Postgraduate Institute of Medical Education & Research in Chandigarh. “This is a unique initiative and very different from the regular media briefing and press interactions that we host.”

Goel praised the workshops for highlighting hypertension as a comorbidity – a timely message, just before the novel coronavirus outbreak and throughout its initial spread.

“The journalism workshops allowed us to talk to leading journalists about hypertension in general, and at the same time to highlight an issue that was extremely topical,” he said.

The workshops resulted in widespread and sustained coverage on both issues – including 40 stories immediately after each training, on average. Organizers continued to engage workshop participants throughout the year, sharing new information and story ideas, and turning important media gatekeepers into campaign allies.

“Journalists can get caught up in the news cycle,” said Rema Sundar from MD Niche, a communications firm. “These workshops motivate them and emphasize their role as [an] important actor who has a responsibility to help improve public health in India.”

Public health advocates in India are now building on the success of these media workshops and the increased attention and political commitment they have generated for hypertension management and trans fat elimination. GHAI continues to provide strategic and technical support. 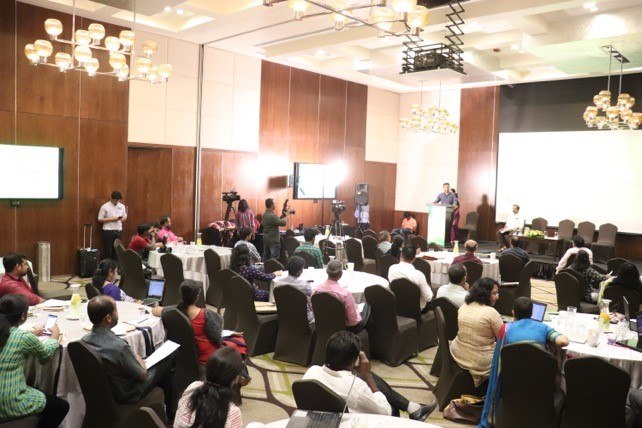